Hey, it's my early birthday present! (Because... the episode airs on my birthday, and... oh, forget it. ;) )  In all seriousness, there have been shots floating around from the second episode of Perception for a while but TNT just updated with some new ones. Seems they realized it was smart to promote the guest shot from one of the leads in their upcoming new show. Atta boys 'n' girls, Team Turner. ;) 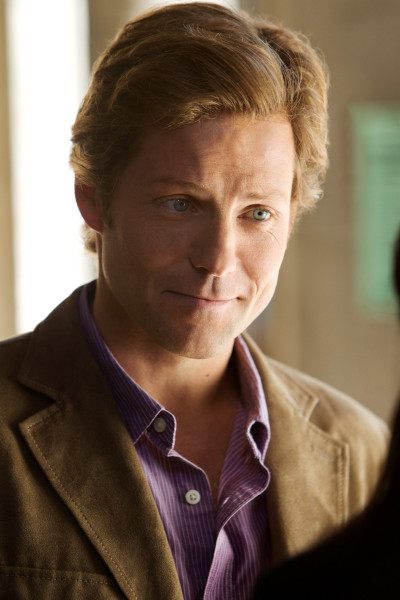 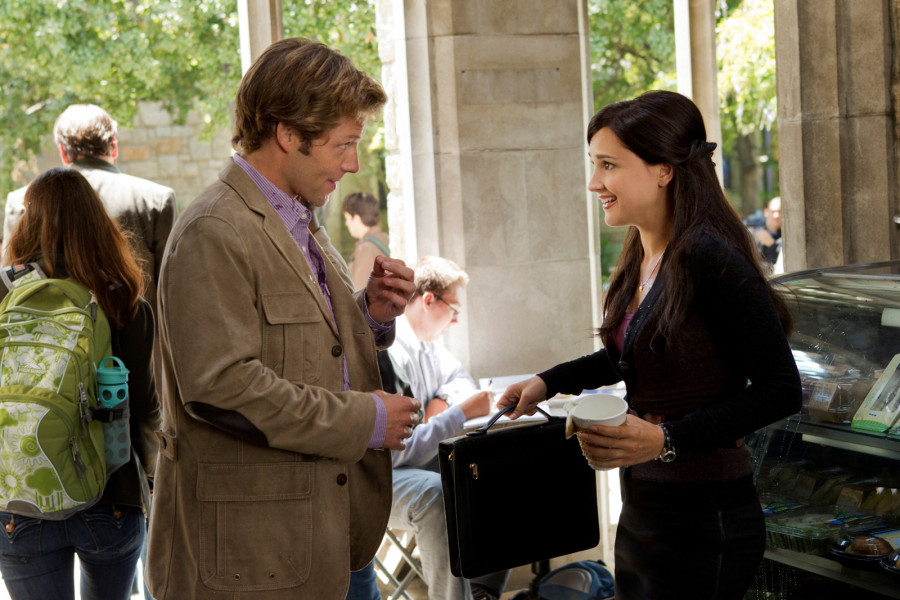