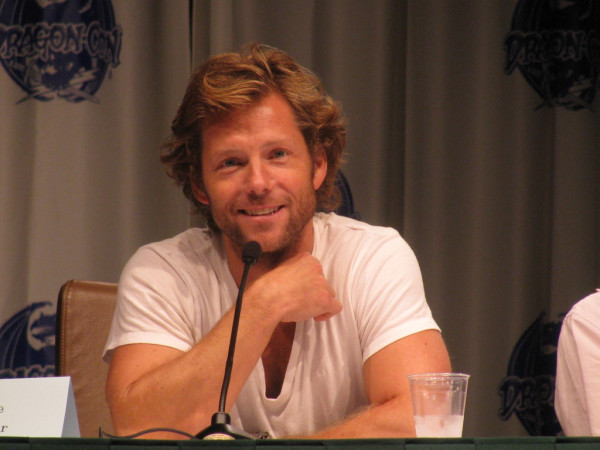 News has been a bit slow since The Smoke ended :(, but while we await Jamie's next gig we have a couple of convention appearances to announce. :)

First up, Jamie is scheduled to appear at London Film and Comic Con July 11th-13th. Click HERE to purchase tickets and for autograph/photo op pricing.

Jamie is also scheduled to appear on the other side of the pond at the Nashville Comic Con September 26th-28th.

And while we know how exciting it is to have a chance to meet Jamie, we'll tack on our usual disclaimer that any convention appearance is subject to his availability at that time and a film or TV commitment could force him to cancel.
Collapse