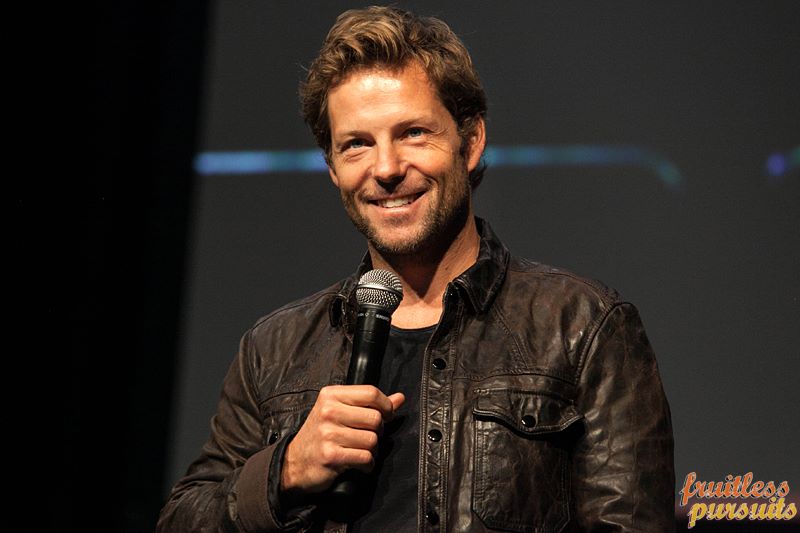 Image (c) Fruitless Pursuits
More round-up from Jamie's convention stops Down Under, and this time no full audio from the panel has turned up (YET. ;) ) However, we do have...

- Some terrific pictures courtesy of fan blog Fruitless Pursuits; you can see one up top, please visit their Facebook gallery (visible w/out logging in) to see the rest.  Also, they have a brief interview with Jamie in their latest podcast (it's near the top of the recording, about 10 mins. in.)

- Another site, House of Geekery also has an audio interview up w/ some photos, you can see/hear all of that here!

If anything else turns up, we'll add to this post.

ALSO: Those on Twitter over the weekend may have noticed Kerry tweeting about a new project she's working on, which is a live-action web series entitled Attack On Space.  It's based on an extremely popular Japanese manga and anime entitled Attack on Titan (the anime has been on my "to watch" list for quite some time now; I should get on that.)  The series will have a Kickstarter campaign soon once they finish editing their sizzle reel and we can all tweet, RT, reblog and such the heck out of it.  But in the meantime, they have a production blog up on Tumblr HERE; here's a sneak peek from the shoot. (Kerry is playing the mother of the main character): 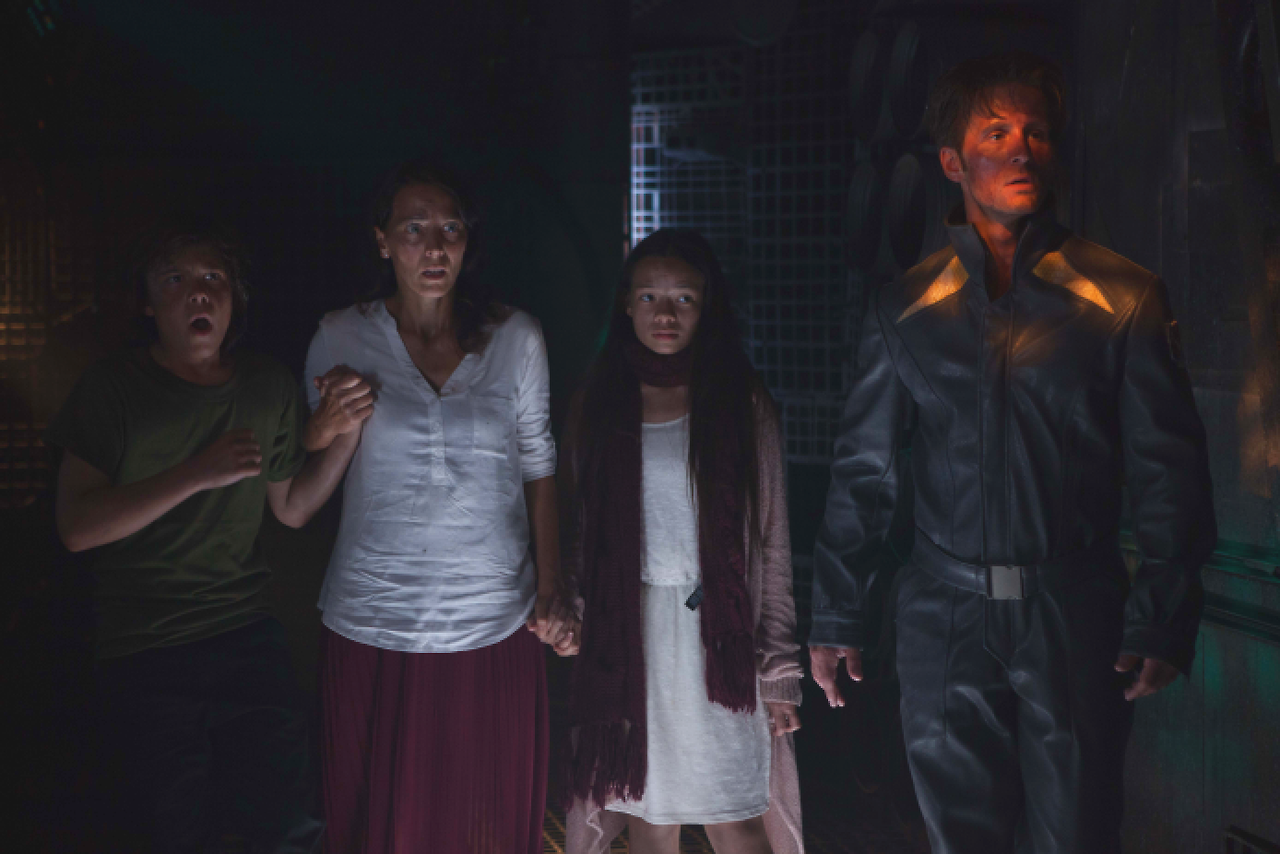