While doing interviews at SuperNova in Perth, Jamie was a bit vague when asked about upcoming projects. Knowing he doesn't like to talk about gigs until they are a done deal, we'll assume the ink just dried on the contract. ;) And while neither Jamie nor TNT have made any announcement regarding his role on Rizzoli & Isles, producer Jan Nash, @JanNash100, and writer Katie Wech, @StickHippo, tweeting out the news this afternoon is good enough for us. :) 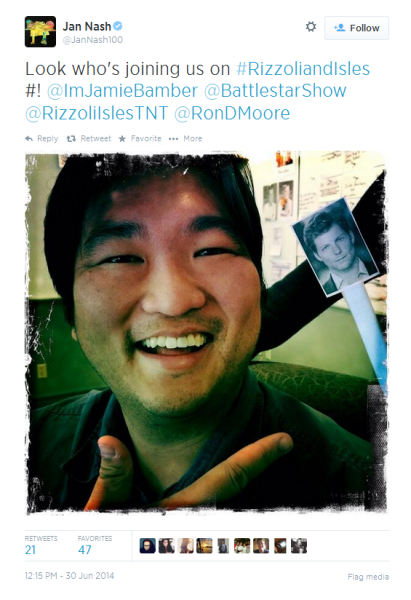 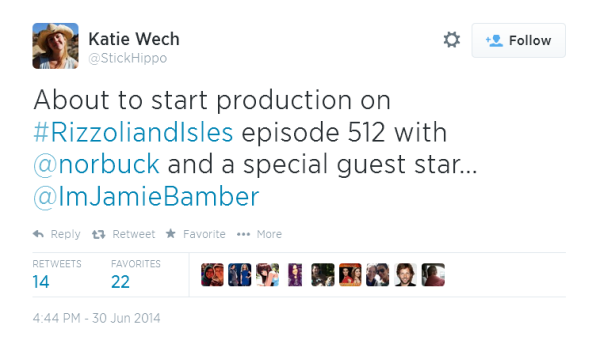 Even better news, Jan Nash also shared Jamie would be around for a couple of episodes. Jamie's first episode, "Burden of Proof" (title via Wikipedia), will likely air Tuesday, September 2nd here in the US. Since that is right after Labor Day weekend, it's possible it may not air until September 9th, but I don't recall TNT doing a lot of schedule juggling for holidays.

And that's all we know for the moment. Hopefully, with the news out it shouldn't be long before TNT and the media make it all official with details and stuff. :)
Collapse