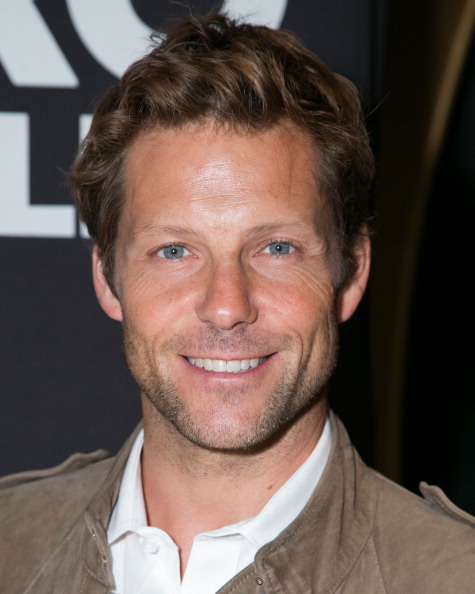 TV Line has some specifics on Jamie's two episode arc on Rizzoli & Isles. Jamie will be playing "Paul Wescourt, a successful prosecutor who is accused of killing his mistress". His first episode, 'Burden of Proof', will air on TNT in the U.S. on Tuesday, September 2nd. He'll appear again in the first episode following the series midseason break.

Rizzoli & Isles is scheduled to air fifteen episodes this season. With the midseason break coming late in the season (and the term "midseason break" often network code for several weeks of repeats or sporting events), I would assume we won't have too long to wait to learn Paul's fate. Will he be innocent, guilty, or joining a long list of character's Jamie has played who will most definitely not be making a return appearance? ;)
Collapse