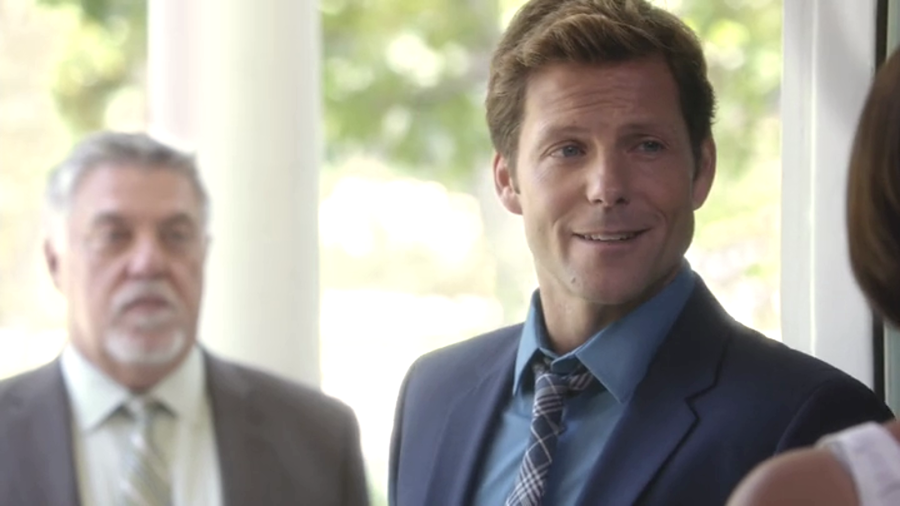 Slow news month, we know. We've tweeted out a few odds and ends related to what Jamie's up (including some convention pics) but nothing major. (In fandom life anyway; in real life, it's another matter. Myself, I quit one job and started another one...waheyyy!)

That's about to change slightly though as we have NEW telly to watch and discuss - well, an hour of it anyway.  Anyone who tunes into tonight's Rizzoli & Isles summer finale, please feel free to desposit your thoughts in the comments below; it's the first of two eps for Jamie AND it's the hiatus break, so it'll be a while before we know how his arc wraps up. Feel free also to entertain yourselves with wild and unlikely plot speculation, too. ;) Hey, we're only human...and we've got time to kill...

By the way, you'll notice a lack of image up top because TNT only seem to have gotten worse with their pre-release promotional materials; there's nothing on their press extranet for tonight's ep. I know, it's a cliffhanger episode, but FFS guys. (There ARE images out there somewhere; TV Guide has one.) Will update w/ a screenshot from the episode when we can. And now we have a screenshot! Say "hallelujah"...

IN THE MEANTIME, however...  because this kind of doesn't merit a post of its own, it's an opportunity to point out that Before I Sleep - the film Jamie shot a bit part for in 2012 - now has a distributor. And apparently his part is big enough to merit a production still of his own.... HEY THERE, SIR: 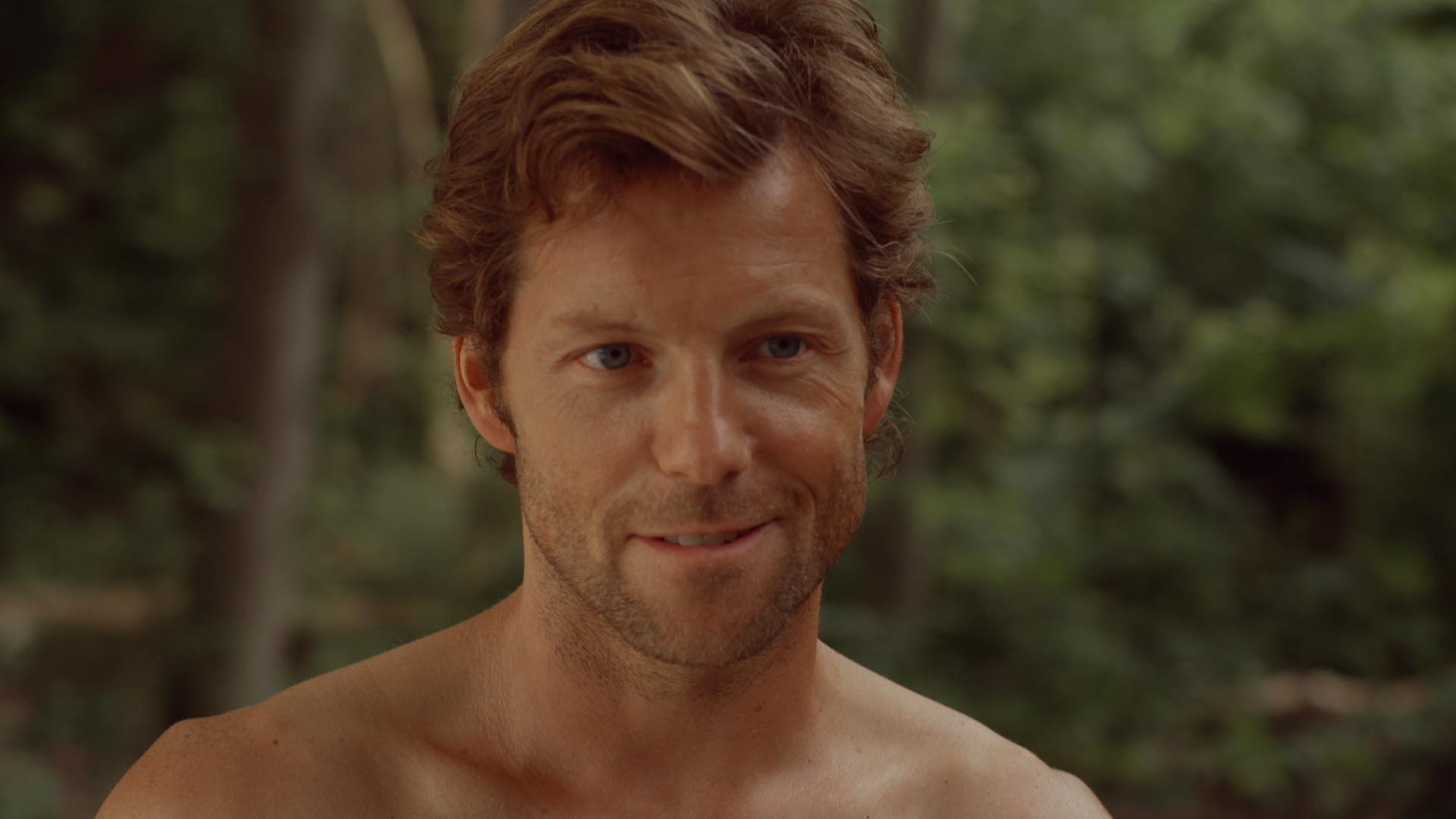 (Also of absolutely no consequence: Both characters in Rizzoli & Isles and Before I Sleep are called Paul. If you need a reason to link them in one post, THERE YOU GO. *curtsey* ;) )
Collapse