It was kind of a busy weekend in Jamie related news. While nothing brand spanking new to report, Jamie made some public appearances over the past few days (which means we're treated to some new photos :) and we also have some updates about previously announced projects. 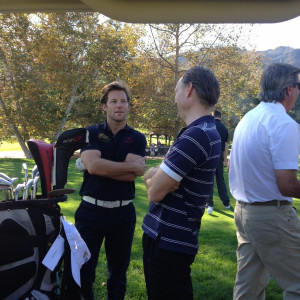 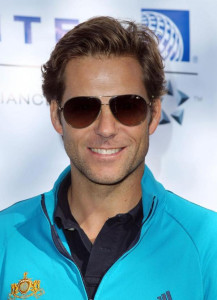 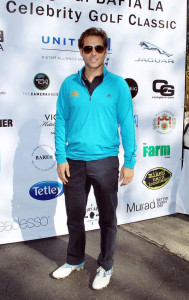 Saturday and Sunday, Jamie appeared at the Stan Lee Comikaze Expo in Los Angeles along with his fellow BSG cast mates Edward James Olmos and Michael Trucco. You can check out the JBN Twitter feed for more photos, but here's my fave courtesy of the BSG Q&A moderator @JennaBusch. 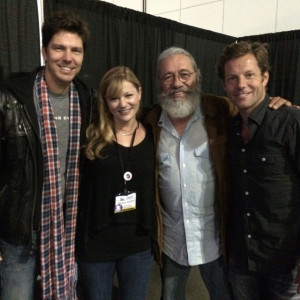 The CW has released a first look promotional video for The Messengers. While Jamie does not appear in any of the footage, it gives you an idea of what the show will be about.

And, finally, mark your calendar! Jamie's NCIS episode will air on Tuesday, November 25th on CBS. Given the debut is only a few weeks away, we hope to have more information about his episode and, if CBS is smart, photos soon.
Collapse