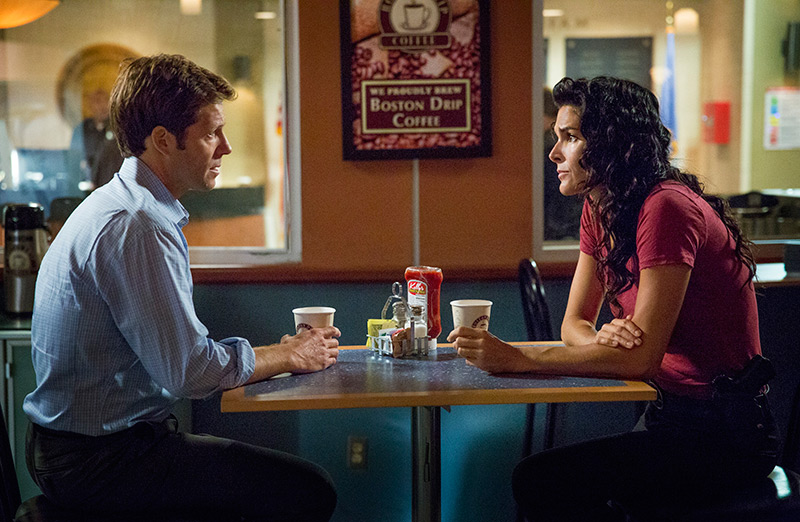 (Photo by Doug Hyun © TNT)
Here it is! The second half of the Rizzoli & Isles two-parter in which we last saw Philandering Lawyer!Bamber having taken a nose-dive off a bridge (Okay, fine, he kind of just slipped... ), and Jane dove in after him. Whatever will happen next?! Well, given the promo image (see above), we know they both survive... the question is how will the murder mystery of his mistress shake out? ( A. His wife did it, or B. someone actually surprising did it, which seems unlikely as we have been introduced to no other logical suspects. ;) But you never know....)

Swing by here after the episode airs tonight (9PM, 8PM Central on TNT);  to post your thoughts in the comments below!... 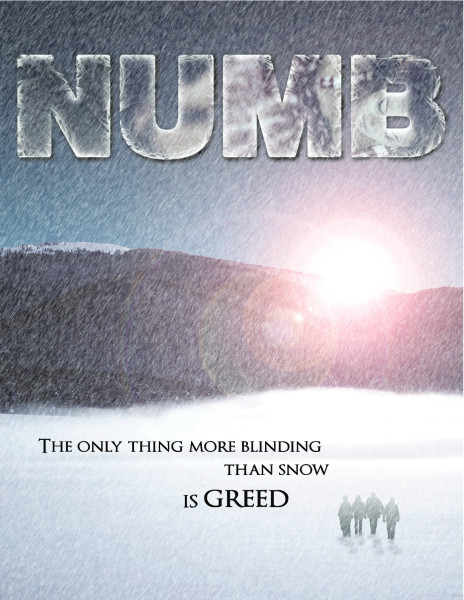 Last week, we saw some Twitter chatter indicating Jamie was to be in a new film entitled Numb. With not much to report beyond the title and filming set to begin in British Columbia, we opted to hold off posting until we knew more. So what we know as of Day 2 of the eighteen day shoot?

Numb doesn't have an official site, yet, but the production company, Jenkinson/Goode Productions, has some information on it's Percolating Page including a brief synopsis of the film:

When a debt-ridden couple discover a map that promises to lead to a fortune in stolen gold they partner with a pair of mysterious hitchhikers to enter the remote winter wilderness and recover the coins.

Starring alongside Jamie are some faces that are likely familiar to genre fans: Marie Avgeropolous and Aleks Paunovic from The 100 and Stargate franchise vets Colin Cunningham and Paul McGillion. On a side note, given how many BSG actors have appeared on The 100, Jamie should have stories to share with his new co-stars. ;)

If you want daily updates - and, thus far, they are doing a really good job of posting photos from set - here are some accounts to follow:

And speaking of on set photos! We shall close we a couple featuring Jamie from the first day of filming. Hopefully, we'll have more details soon, including the official press release. 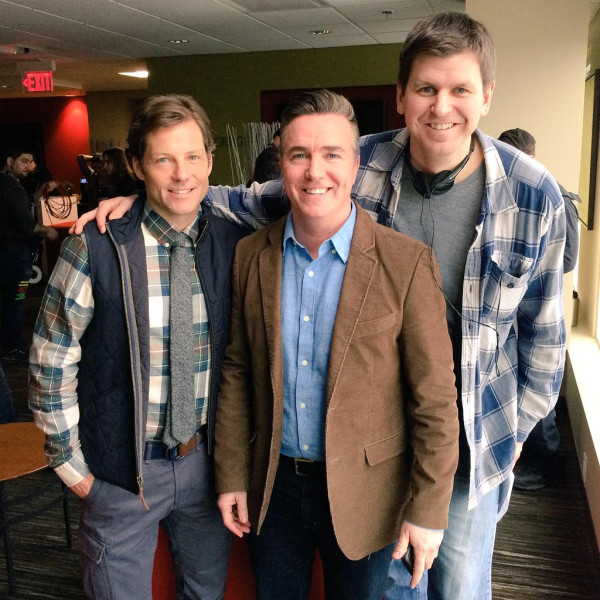 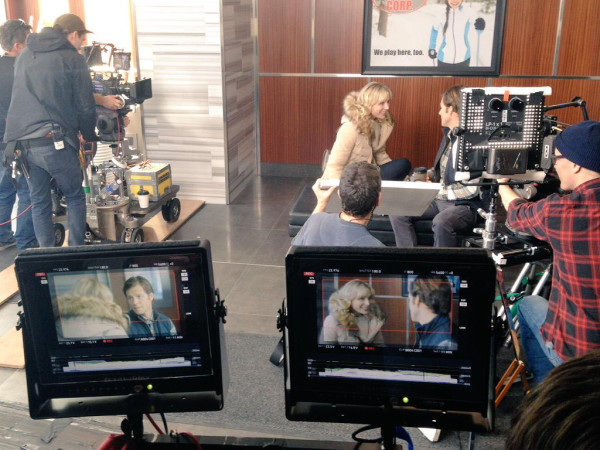