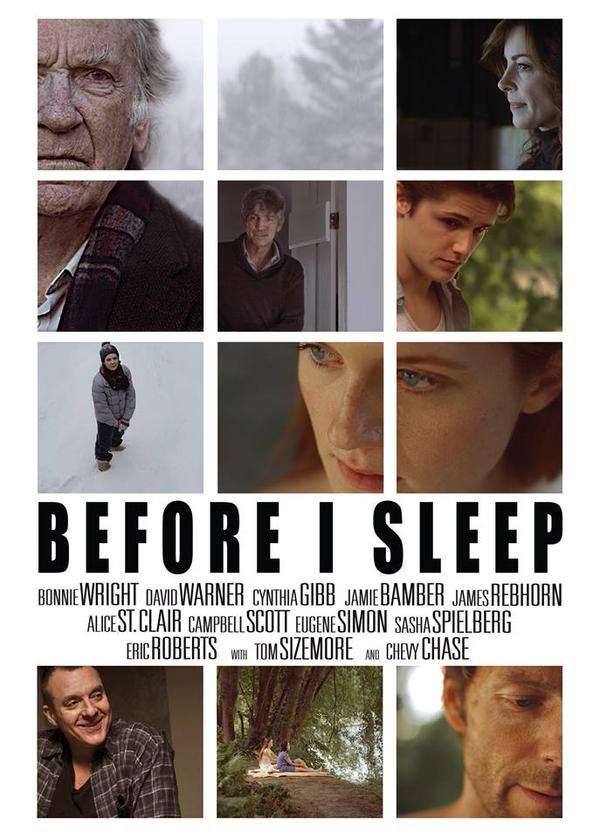 SURPRISE! I mean, you should be surprised... we certainly were to discover that Before I Sleep, without so much as a peep from its distributor (Indican Pictures) was listed on iTunes last week as being released March 3rd. We were able to confirm independently that yes, it would be out this month, but that it might be later... or, you know, if there would be any other platforms in particular? So

asta77 and myself sort of sat on it until we had something to go on.

Well, happily we can report that as of today, the film is available on iTunes, as a purchase.

It is also available as an On Demand rental from DirectTV, Comcast XInfinity, Cox Communications and Time Warner Cable. If anyone else can report additional cable VOD carriers that have it, please post in the comments and we'll update the list!
(Regarding non-U.S. venues: no idea, although if anyone hears a peep please let us know.)

As for the film itself? Please feel free to discuss in the comments below once you've seen it; I probably won't get a chance to do so for a couple of days yet. It does look like a fairly interesting, subdued character piece, I'll throw some reactions in later.  (I did scrub through enough to grab one screenshot just for this post, as a function of reminding you all that Jamie's part in this is very small... though he does look like this, so do with that what you will. ;) ) 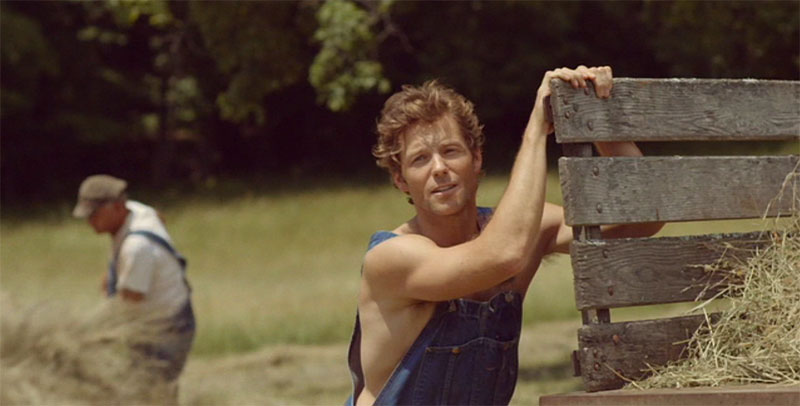