Before we go any further, just put your feet up and enjoy this nugget from the Leland J. Adama and Samuel T. Anders Show. Hottest ticket in town. ;) 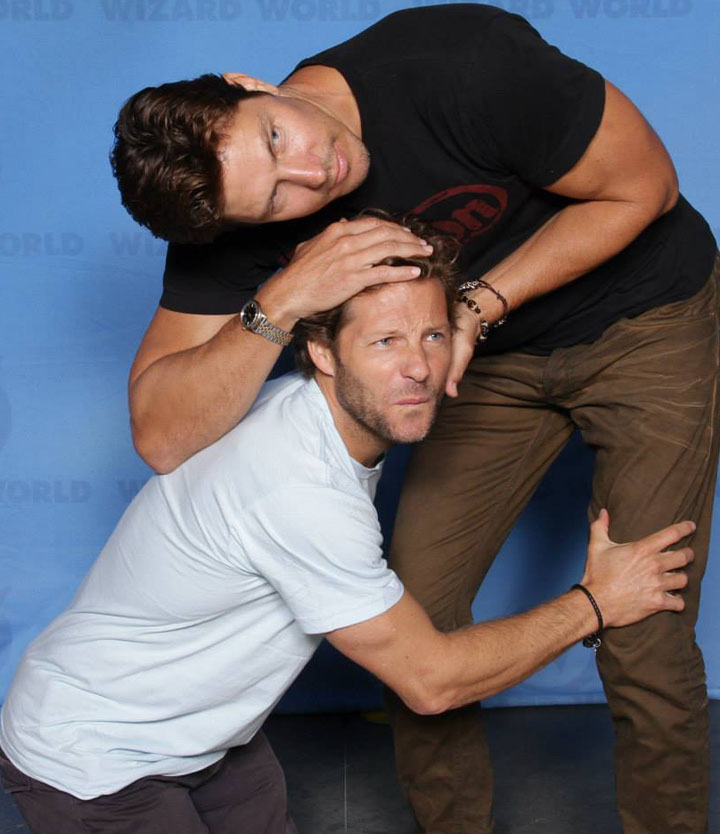 Of course, Jamie and Michael Trucco appeared at Wizard World Nashville this past weekend and though unfortunately their panel (moderated by Jenna Busch) was predictably awesome according to reports, no video has hit the 'net as of yet.  If/when it does, we'll update this post! (and tweet an alert) - but in the meantime, enjoy this one full-sized and more photos courtesy of WW's Facebook Gallery:

In other news!:  We have another international DVD/BluRay release date for John Doe: Vigilante; it will hit home video on October 22nd in Australia, just about a week after its theatrical release there.  For those keeping track, that's now Region 2 and Region 4 in which some version of the film is available; unfortunately there is still no U.S. DVD date pending from Main Street Films. However, those who want to seek it out on disc can get it. (And your laptop should play it just fine, if it's a fairly recent model ;) )  No word on any specific extras on the Aussie release, though we'll update if we get info.
Oh, and here's the cover!: 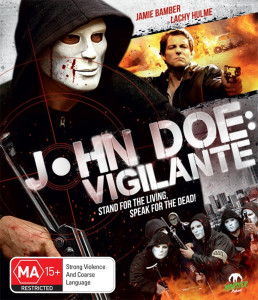