Hey, look at that! - the full trailer for Before I Sleep (formerly entitled Shakespeare's Daughter) is finally here, courtesy of distributor Indican Pictures!  And it's worth a look, if you can stay focused beyond the blinding glory that is THIS: 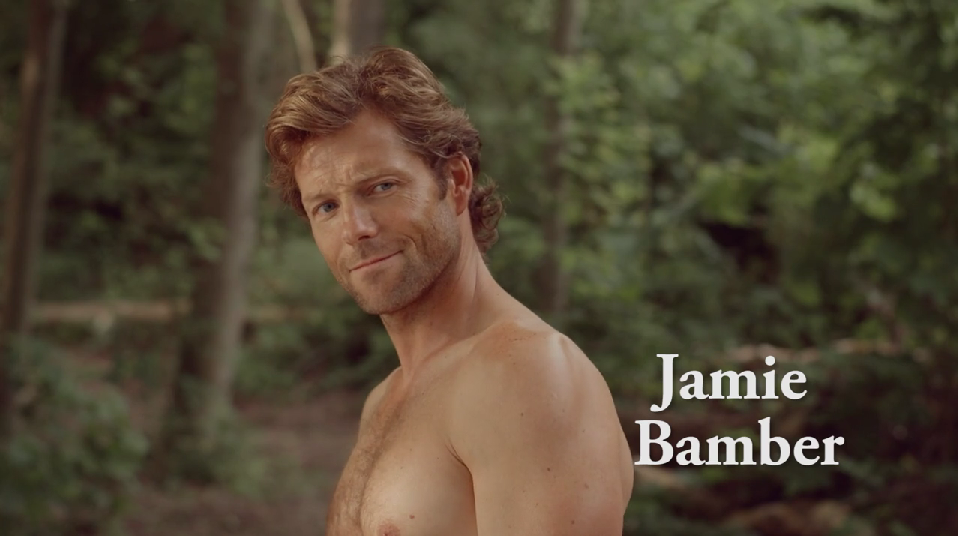 In all seriousness, here's the trailer.... (Note that if you want to remain 100% unspoiled, this is going to give away a few key things so you've been warned...)

And a few more screen caps (click to enlarge): 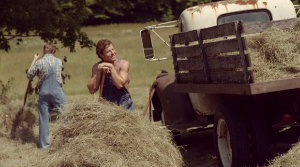 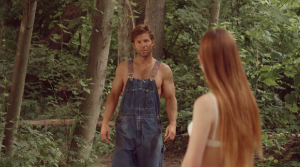 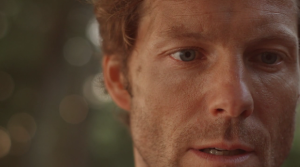 Not 100% sure when we'll actually get to see the film; have heard tell that March 2015 is the intended release date (seems likely in limited run in the U.S. to start), but Indican doesn't have that posted on their website yet so we can't say for certain.  In the meantime, there's definitely enough here to speculate on so go ahead and do so in the comments!

(I'm not the only one who is anticipating this almost as much due to the fact that David Warner is a flipping legend, though... right?)

ADDITIONAL UPDATE: Off topic, but for those who were wondering when we'd find out what happened to Bamber the Philandering Bridge-Jumper on Rizzoli & Isles ;) - the show's return & air date for the second half of his two-parter is Tuesday, February 17th!
Tags: aaron sharff, before i sleep, billy sharff, bonnie wright, david warner, eugene simon, indican pictures, jamie bamber, shakespeare's daughter, trailer
Subscribe